We are happy to release War for Athelay into Early Access! 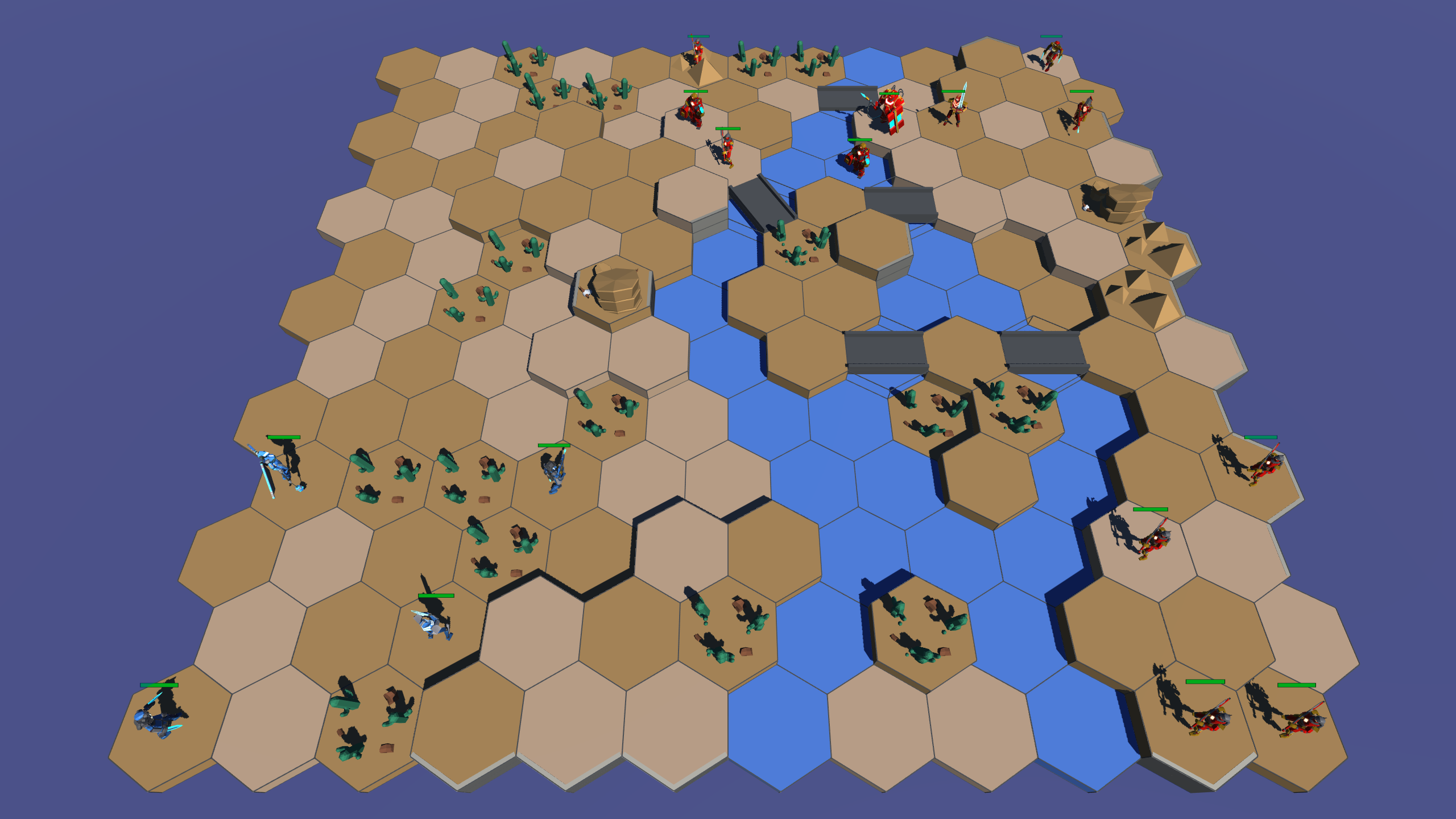 On January 23rd we released a demo of War for Athelay that was several months old and we were happy to see that with effectively no marketing there seemed to be some interest in the game. Because the previous demo was an old version, we’ve decided to update the demo and release an alpha version of the game. These new releases bring along more features that we hope will make the game more enjoyable and will give a better picture of the end result that we are aiming for with the game. 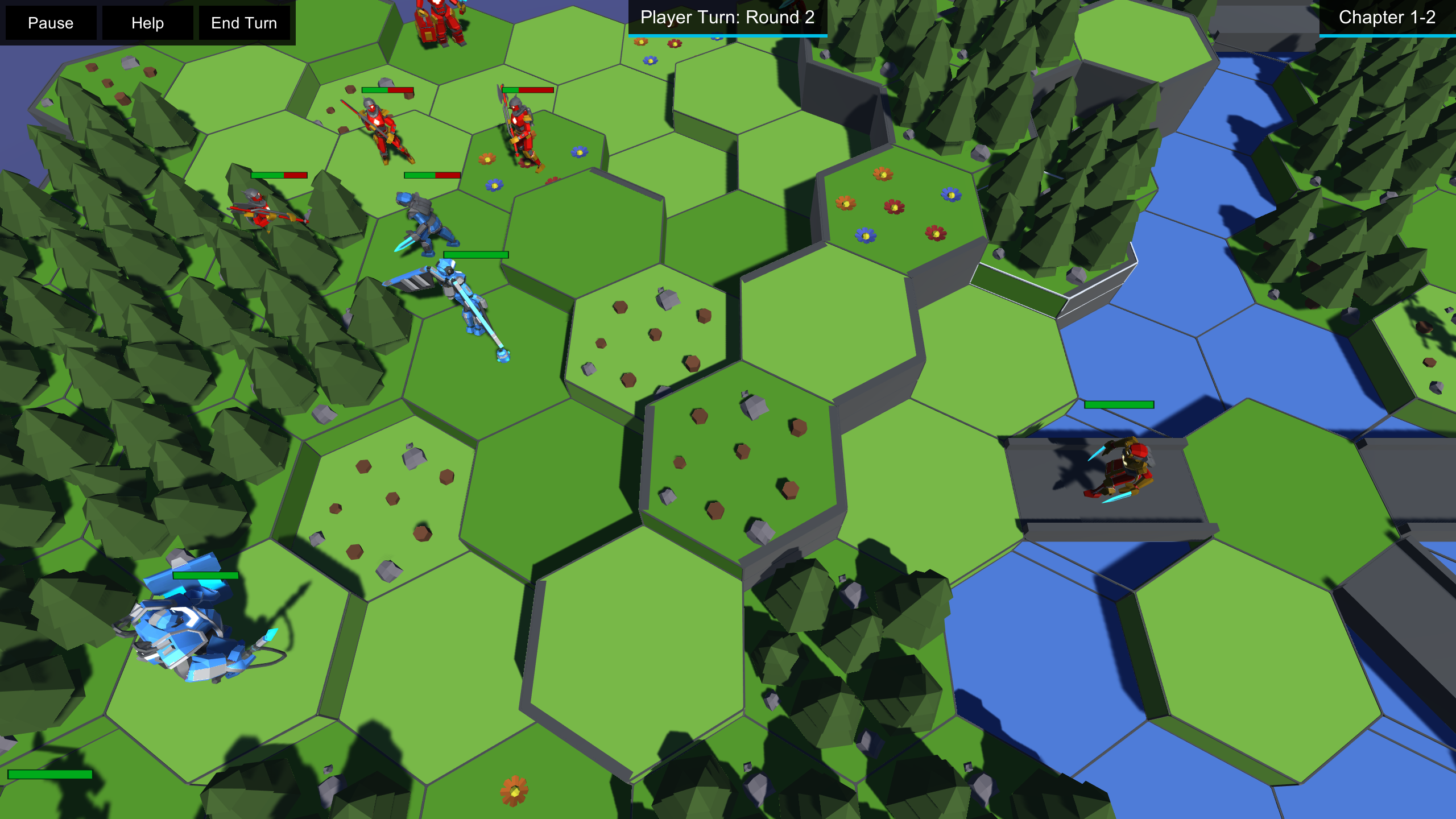 Thank you for taking the time to read this post, and we hope that you download and enjoy either the demo or Early Access release of War for Athelay. If you would like to be updated on any future updates and releases, follow us on itch.io or join us at any of the following locations: